Model Overview
The Infiniti Q50 ticks all the right boxes for those looking for a classy, intelligent, athletic sports sedan.
The car boasts a sleek exterior of flowing lines based upon the Essence concept car Infiniti debuted four years ago to celebrate its 20th anniversary. After a 2016 update, it features potent engines to match the sleek shape. The base engine is a direct-injected, 208-horsepower, turbocharged 2.0L, which also produces 258 pound-feet of torque at just 1,500 rpm. Also available is a 3.0L V6, which benefits from twin-turbocharging. In standard tune, it makes 300 horsepower and 295 pound-feet of torque, while the high-output version delivers 400 horsepower and 350 pound-feet.

The Q50 Hybrid benefits from a 3.5L V6 with Infiniti Direct Response, which combines a gasoline engine with a lithium-ion battery and 50 kW electric motor. The result is 360 total horsepower. A 7-speed electronically controlled automatic transmission with Adaptive Shift Control and manual shift mode is standard on all engines. 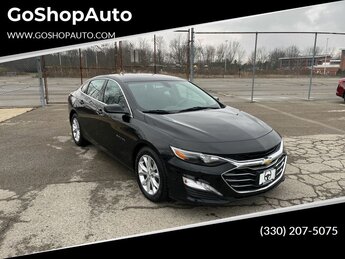