Model Overview
The 2016 Acura RDX has a very simple lineup of models: It's offered with front-wheel drive or all-wheel drive and with or without a Technology Package.
All Acura RDX models are powered by a 279-horsepower, 3.5L V6 engine, mated to a 6-speed automatic transmission. It provides strong, smooth acceleration, while the car-like MacPherson strut front suspension and independent multi-link rear setup are tuned to be comfort-oriented yet firm enough for quick maneuvers, and an electric power steering system follows a Motion Adaptive algorithm for a natural feel at low or high speeds.

The RDX has seating for five, with the contoured leather seats in back offering more comfort than most other compact crossover wagons. The rear seatbacks are split-folding and flip forward with a 'one-touch' activation--to expand the 16.9 cubic feet with the seatback up to 76.9 cubic feet behind the front seats. Up front, there's a large center console, and Acura has included several other smaller cubbies, in the doors and dash. Ride quality is hushed for a vehicle that also aims to those who enjoy driving, but Active Noise Cancellation helps keep the cabin especially quiet.

Heated front power seats, a power moonroof, keyless entry, heated side mirrors, push-button start and a multi-angle rearview camera system are included in all RDX models. The sound system has 360 watts, and it includes Pandora internet radio (with a connected smartphone and data plan), hands-free calling and SMS text messaging. 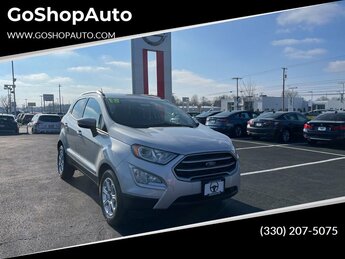